Sales Leadership and an Entrepreneurial Mindset

A Sales Leadership Team, highly focused on enhancing performance, wanted to take the EMP to identify strengths so that they could better understand and leverage their individual and collective assets.

Each individual on the team took the EMP, and then a summary Group Report was prepared. Not surprisingly, their highest score as a group was on the Need to Achieve dimension. After examining their own unique profiles in the individual reports, all the team members then worked together to discuss the Group Report. They identified which of the 14 scales were most important to the success of the team, and then discussed the highest and lowest team averages compared with the entrepreneur and corporate manager norms.

One of the lowest scores was Future Focus which is defined as “a tendency to think beyond the immediate situation and plan for the future.” Acknowledging that this particular skill was critical to the long-term viability of their organization, they then discovered one rather introverted person on the team who was higher than entrepreneurs in this category. This led the team to recognize opportunities to reach out to this individual and seek his input when strategizing about future possibilities. They also identified an area (Idea Generation) where everyone on the team was low, so this became a priority for future training and development.

Self-Confidence and Optimism are two important scales on the Entrepreneurial #Mindset Profile® (EMP). How do you and those you work with fare when it comes to controlling negative thoughts? #entrepreneurism https://t.co/KufJeqxTWf https://t.co/pppNXE6bCW 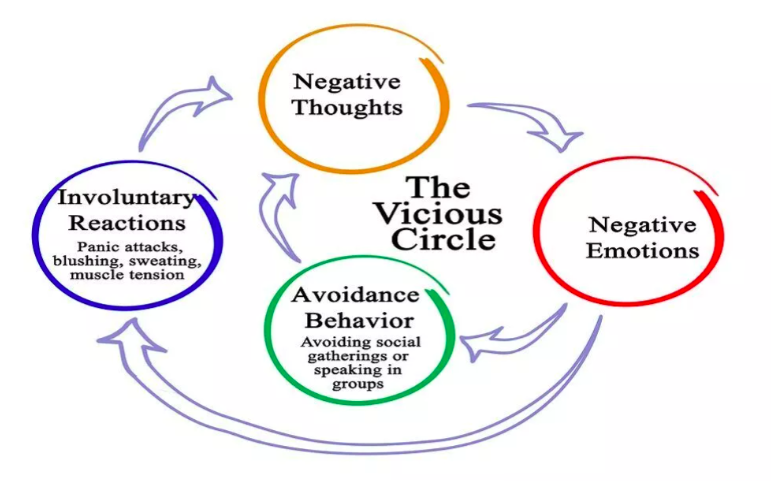 @kswelinstitute @USASBE @floridastate It was great having you join us for the Entrepreneurial Mindset Profile® (EMP) Certification Workshop at #USASBE2023, Lesley Robinson. Congrats on becoming an EMP Certified Practitioner!
h J R
@emindsetprofile