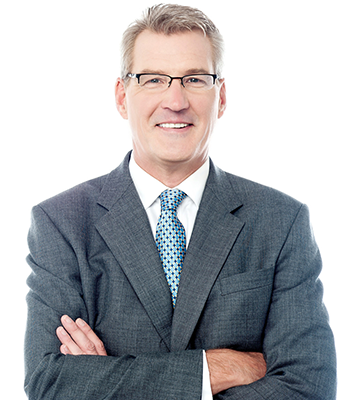 As today’s business world demands that companies pursue growth, corporate leaders (and the teams they lead) have to make the most of their entrepreneurial capacity in order to thrive.

A recent Deloitte study found that organizations identified as “entrepreneurial” were succeeding at a much faster pace in the market with significantly increased capital investment, higher profit margins, and greater productivity among other indicators.  In other words, thinking with an “entrepreneurial mindset” not only drives change, but it can blaze new trails.

Since individuals at all levels and in different types of settings can take the EMP, the opportunities for improvement are limitless.  Below are the primary ways the EMP can benefit corporate leaders.

The development of individual employees, whether it be sole contributors or the CEO, is an important factor in any organization.  Individuals at all levels can take the EMP to target entrepreneurial strengths as well as specific opportunities for development.  The EMP Feedback Report compares an individual’s scores on 14 scales to two norm groups:  entrepreneurs and corporate managers.  Accompanying each feedback report is the EMP Development Guide which helps employees synthesize their results and plan a course of action.

The composite information from an EMP Group Report can be used in various ways to help a team move forward.  Depending on the context and function of a team (sales, operations, finance, etc.), different scales of the EMP will vary in importance, but the data from the group feedback report provides direction for the future.  Looking at the “entrepreneurial makeup” of the team as a whole shows the range of where critical skills are strong and where they are missing.  Team discussions about the results can enhance existing strengths, target areas for growth and guide team endeavors in the future.

With the EMP, companies of all sizes and shapes can benefit from participating in an efficient and cost-effective benchmarking process that focuses on developing innovation, creativity and growth leadership.  Having a baseline assessment of an individual or group’s entrepreneurial capacity allows for clear indicators of change or improvement over time and provides a framework for transformation.

It doesn't happen often that you encounter an assessment tool that provides instantaneous clarity and understanding. The EMP gave me clear insight into my entrepreneurial strengths and answered questions I’ve struggled with for years. It not only inspired me to understand my unique gifts and opportunities, but it also unlocked possibilities I’d never dreamed of. Since reflecting on my results, I have started to focus on my strengths, and this has allowed me to be more successful in those areas where my company needs me most, and maybe more importantly, in the areas where I'm most comfortable. It has been the classic win-win situation.

We recently went through an Entrepreneurial Mindset Profile (EMP) workshop with Jennifer Hall and the team from the Leadership Development Institute. My team now has a vision about where their individual unique skills lie and what they need to focus on to maximize both their happiness and success in their roles. As the leader of the organization, having LDI aggregate the team provided a great perspective into how our team works and the essential factors that we as leaders must focus on to achieve optimal results. It was a breakthrough day!

A Sales Leadership Team, highly focused on enhancing performance, wanted to take the EMP to identify strengths so that they could better understand and leverage their individual and collective assets.

Each individual on the team took the EMP, and then a summary Group Report was prepared.  Not surprisingly, their highest score as a group was on the Need to Achieve dimension.  After examining their own unique profiles in the individual reports, all the team members then worked together to discuss the Group Report.  They identified which of the 14 scales were most important to the success of the team, and then discussed the highest and lowest team averages compared with the entrepreneur and corporate manager norms.

One of the lowest scores was Future Focus which is defined as “a tendency to think beyond the immediate situation and plan for the future.”  Acknowledging that this particular skill was critical to the long-term viability of their organization, they then discovered one rather introverted person on the team who was higher than entrepreneurs in this category.  This led the team to recognize opportunities to reach out to this individual and seek his input when strategizing about future possibilities.  They also identified an area (Idea Generation) where everyone on the team was low, so this became a priority for future training and development.

@sriii2000 Are you interested in learning more about becoming an EMP Practitioner? Check out https://t.co/2tbXMTXm8g and join us for an upcoming certification workshop. Our next one is June 23rd.
h J R
@emindsetprofile 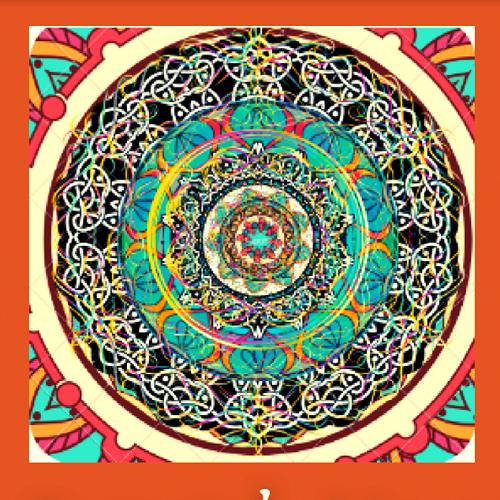 @sriii2000 Similar to last year, I hope your 2022 participants will have the opportunity to take the Entrepreneurial Mindset Profile® (EMP), @sriii2000!
h J R